For past News & Events, please visit our Archive 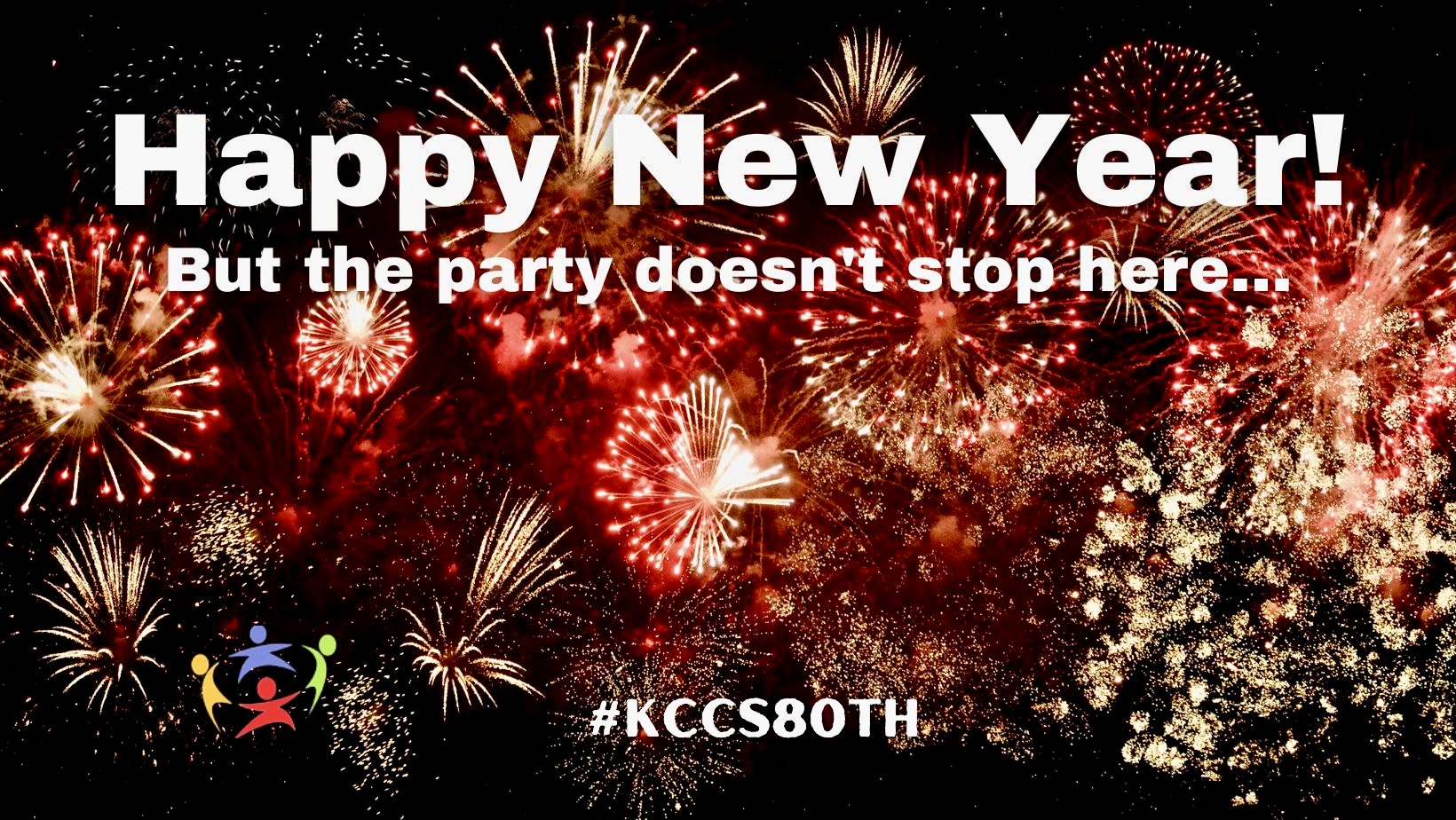 Happy new year from the Kerrisdale Community Centre Society! But the party doesn’t stop here . . . join us as we celebrate our 80th anniversary on Sunday, January 8. Read all about it here. #KCCS80th 🎊 ✨ 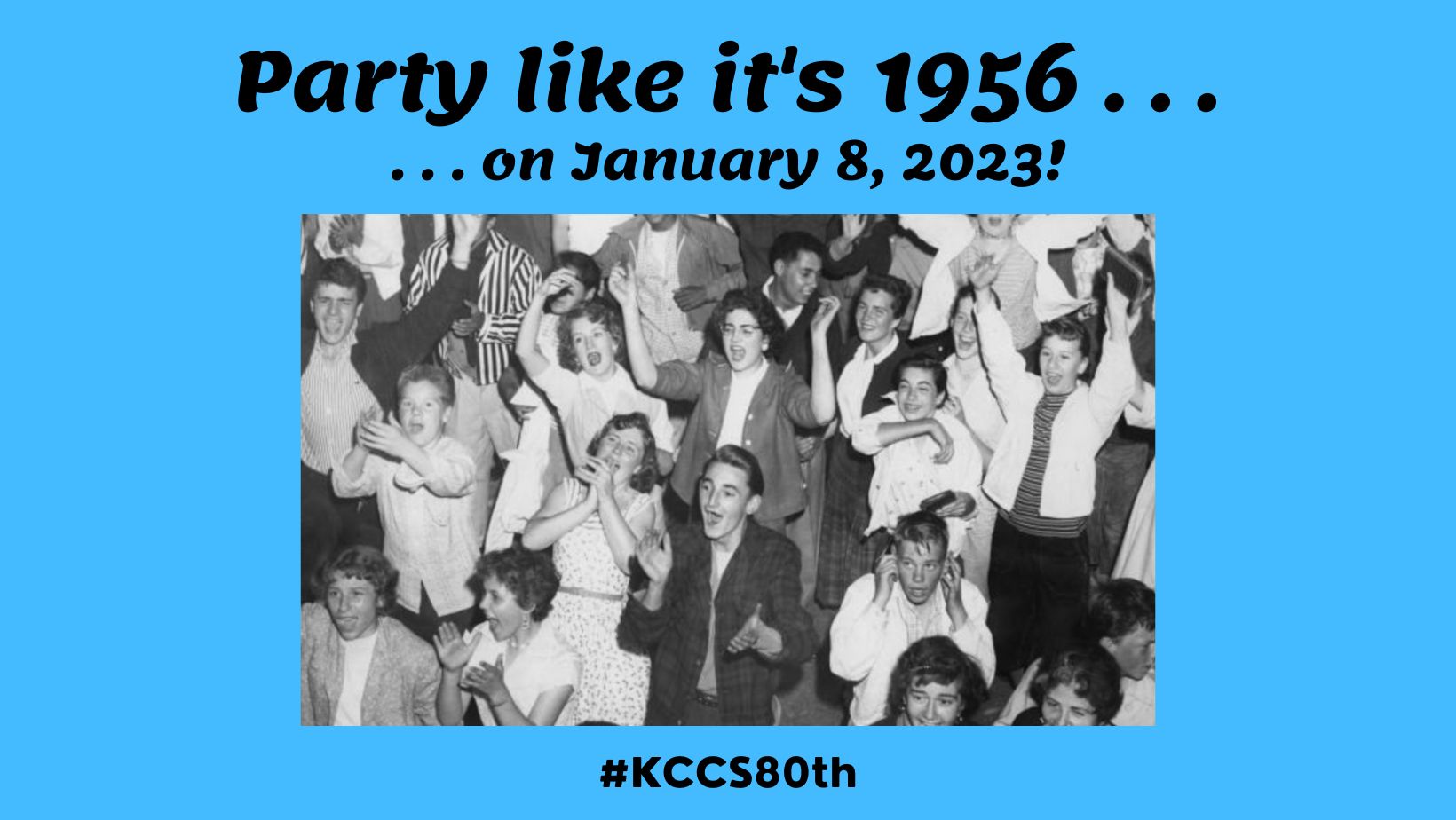 There won’t be Bill Haley and the Comets, like at Vancouver’s first rock concert in 1956 at the Kerrisdale Arena (see photo) . . . but there’ll be cake! And so much more at our 80th anniversary event on Sunday, January 8, including games, crafts, a bouncy castle, scavenger hunt and plenty of memorabilia. Join us from 11 a.m. to 1 p.m. in the gymnasium as the Kerrisdale Community Centre Society celebrates eight decades of 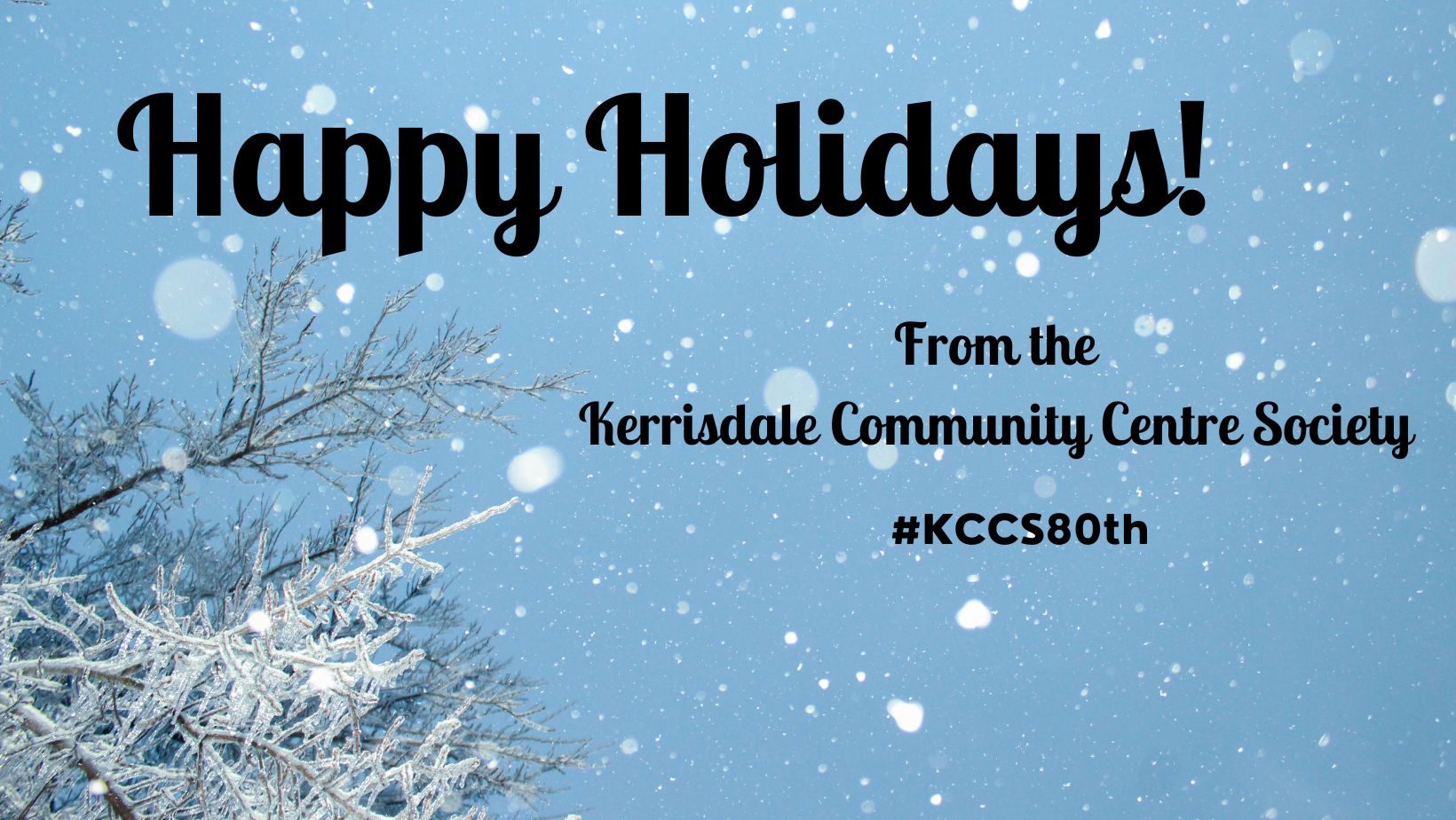 The Kerrisdale Community Centre Society wishes you and yours a wonderful holiday season! ❄️⭐ #KCCS80th 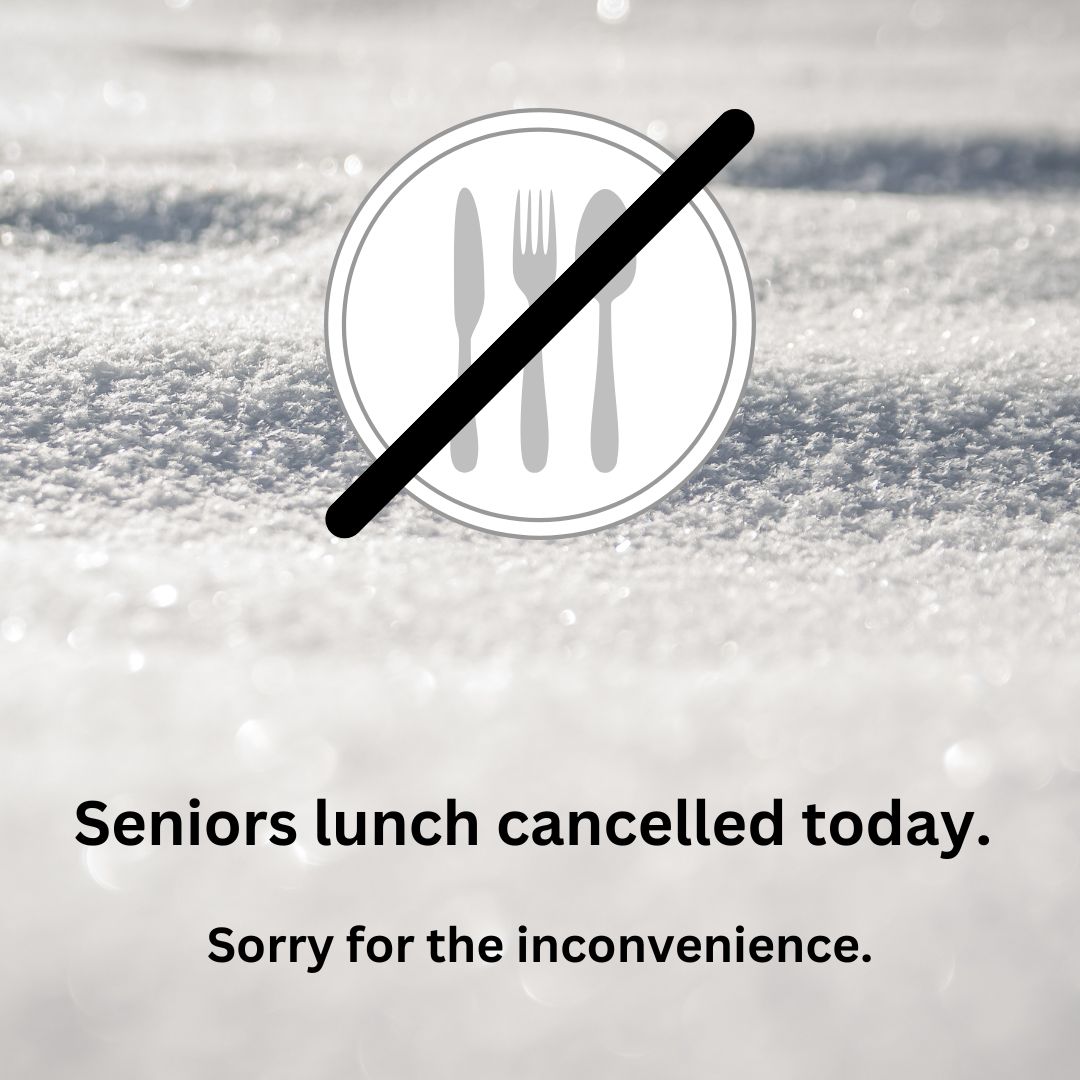 Our seniors lunch has been cancelled for today. Sorry for any inconvenience.#bcstorm 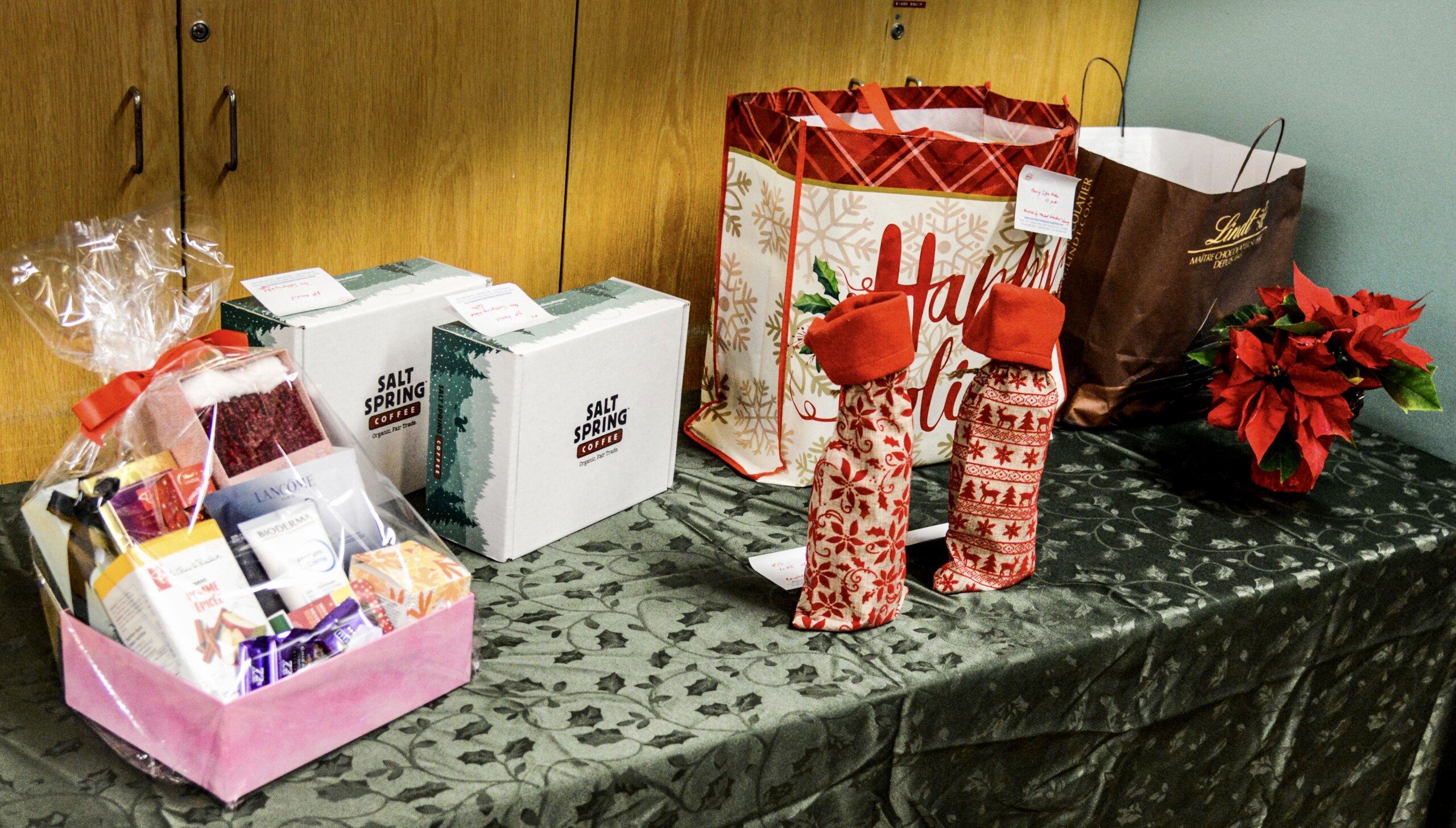