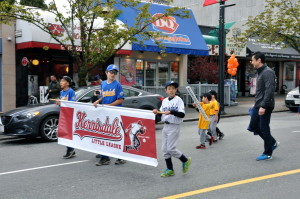 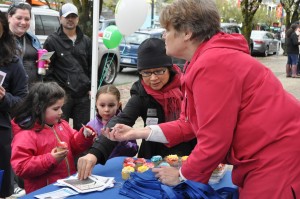 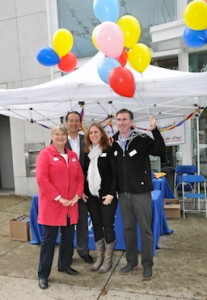 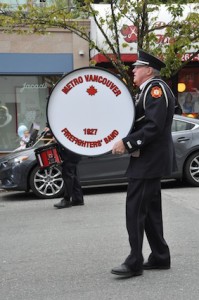 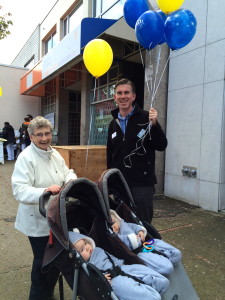 Society President Kathleen Bigsby and members of the Board were on hand exchanging greeting with residents, answering inquiries on the Community Centre’s programs and services and offering cupcakes, balloons and other attractive souvenirs. Among the VIPs who dropped by to show support were Vancouver Park Board Commissioners John Coupar, Sarah Kirby-Yung and Casey Crawford.

It is estimated that over a thousand pieces of information items on the Centre was distributed on the day to those who expressed interest. KCCS wishes to thank Board Members and Secretary, David Eaton and his team for organizing the Society’s very successful participation.