Home » Presidents Report to the Membership-Summer 2018 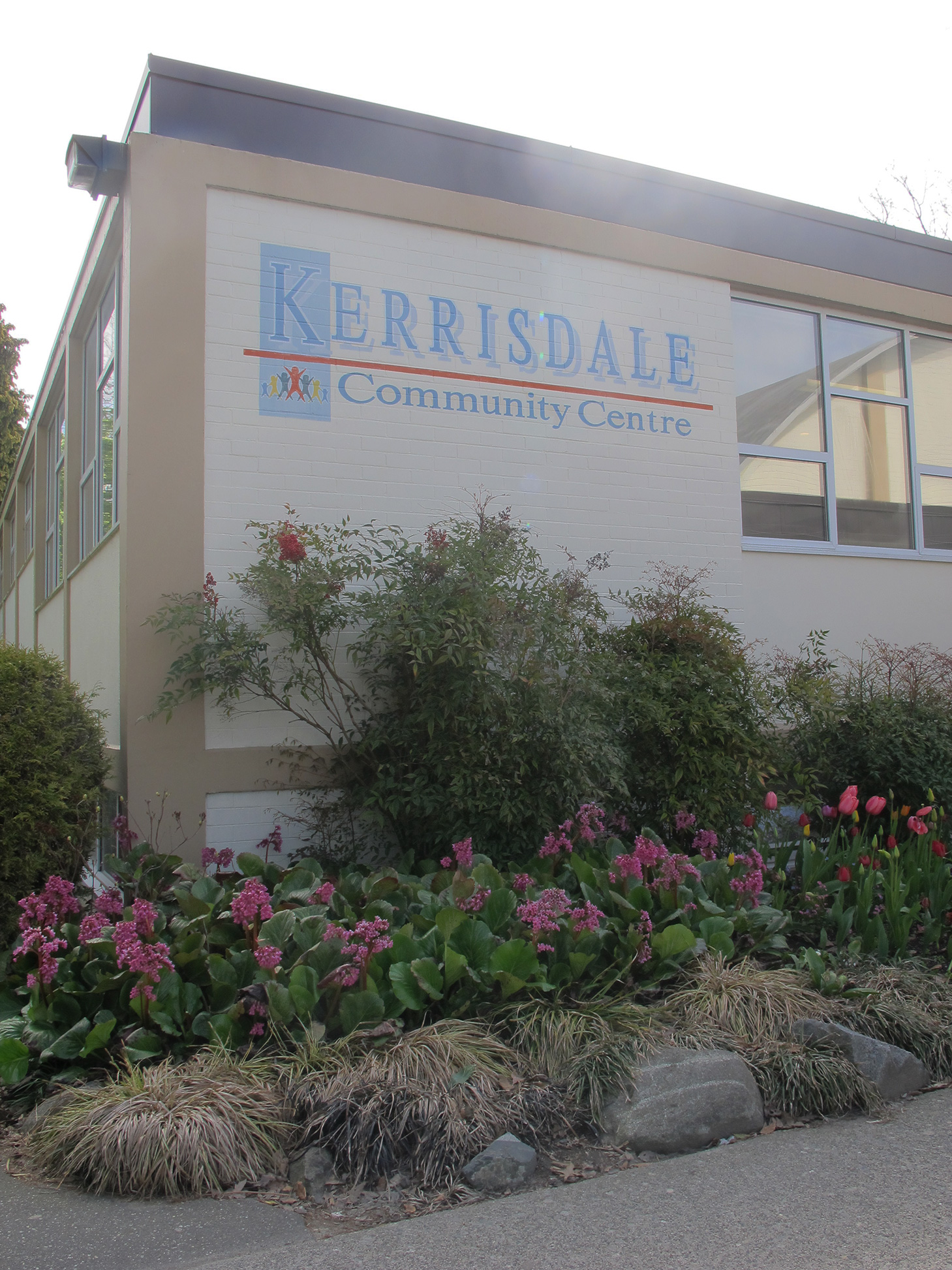 Presidents Report to the Membership-Summer 2018

Presidents Report to the Membership-Summer 2018

As the new president of the Kerrisdale Community Centre Society my first duty is to wholeheartedly thank Kathleen Bigsby our president since 2013, and new past-president. Kathleen’s leadership and guidance has been outstanding. I also wish to express my thanks to former board members Don Munton, Alex Cherkezoff, and Hamza Kamal for their contributions to the Society and to the centre.

The Board of Directors voted strongly in support of the Executive Committee’s proposal that the Society accept the final two outstanding issues regarding the proposed operating agreement with the Park Board (JOA): 1) wording in the Mutual Release regarding the pending court case and other events dated prior to the signing of the JOA, and 2) the provisions for management of the seniors’ lunch program.

Preservation of the seniors’ lunch service was a major objective of the Society in the JOA discussions. We are happy to report that once the JOA is signed the lunch services will become a regular program, with provisions that protect our license to serve our seniors’ community.

A remaining barrier to our signing the JOA is an invoice from the Park Board related to staff salaries. The two issues of concern are a portion of staff (e.g., reception staff and other auxiliary positions) salaries that have historically been paid by the Park Board (referred to as the Top-Up) and salaries for a small number of positions which in 2012 Park Board unilaterally moved from auxiliary positions to regular part time (referred to as RPT). The Society rejects the legitimacy of much of the invoice. Our position is supported by the many events and documents referenced below.

In April we wrote to the Chair of the Park Board, Stuart Mackinnon, and other Commissioners requesting their assistance in resolving this financial barrier. The response from the Commissioners was to again refer the issue to Park Board staff and City’s legal department.

The Board of Directors looks forward to settling this financial dispute with a mutually agreeable resolution, signing the JOA, and getting back to our primary goal of providing recreation, social, arts, and cultural services to the Kerrisdale community.

Once the JOA between the Kerrisdale Community Centre Society and the Park Board is signed there will be a significant impact to the Society on the revenues from and costs of operating the centre. The major impact on revenues will be the loss of our ability to charge membership fees. Additional costs will include payment of 100% (vs. current ~72%) of auxiliary staff salaries, a revenue share (2% in 2019 and beyond) with the Park Board, and a share (a proportional share with other community centre associations) in the cost of the Active Net program registration system. The Society has initiated a detailed study of the effects of these changes on our ability to offer free programming and services, and on the fee structure of paid programming.

The 2018 Play Palace season began on April 10th, and the annual Society sponsored free family Play Place event was held on April 18th. This free event drew Play Palace enthusiasts from both Kerrisdale and nearby neighbourhoods. This free event is a great way to promote this healthful, family friendly activity.

If you use the east entry to the community centre you will have undoubtedly noted changes to the entry walkway. It was necessary to shift the sidewalk in order to protect the root structure of the large cherry tree. The Society has been working diligently with the Park Board to correct some initial errors in sidewalk design, and to generate a more open and inviting atmosphere for this space.