Home » Presidents Report to the Membership-Fall 2018 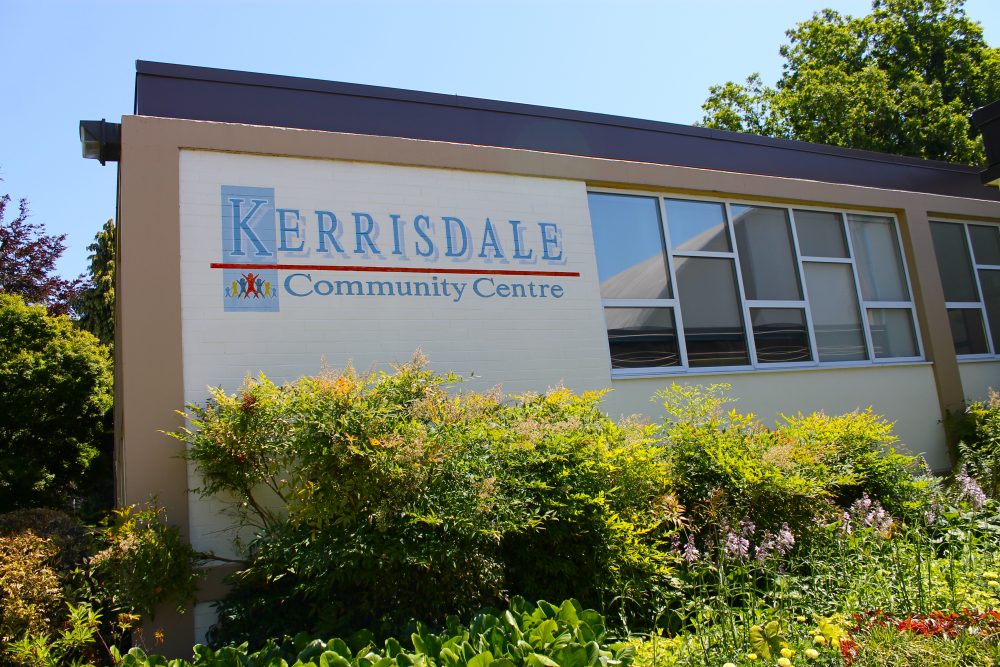 Presidents Report to the Membership-Fall 2018

Presidents Report to the Membership-Fall 2018

It is my pleasure to provide this report to Society members and others in the greater Kerrisdale community. After more than seven years of very difficult discussion, consultation, and legal actions I can now report that the Society has finalized and signed the new operating agreement (the Joint Operating Agreement or JOA) with the Vancouver Board of Parks and Recreation (Park Board).

The final step in this process was to negotiate an acceptable settlement of an unprecedented Park Board invoice for staffing costs at the Centre dating back to 2011. Details of the Park Board invoice for staffing costs were discussed in the last President’s report (Summer 2018). The issue was settled for approximately one third of the amount that the Park Board was demanding. We are pleased with this settlement as it approximated no more than the amount the Society would have paid for staff costs had Park Board not taken unilateral steps in 2012 to shift labour costs from the Park Board to the Society.

As part of the final agreement both the Park Board and the Society signed a Mutual Release document that authorized lawyers on both sides to apply to the Court requesting termination of the court case. We truly hope that over time the somewhat strained relationship between the Society and the Park Board can return to its former cooperative and mutually supportive tone. In this regard, a new System Wide Planning process is being initiated by joint effort of the Park Board and those associations which have signed the JOA. Kerrisdale will work cooperatively with its partners to improve the community centre network.
It is heartening to know that following acceptance of the draft agreement by the Park Board in April 2017, and despite Park Board insistence that the agreement could not be modified, community centre associations have negotiated some significant clarifications (as recorded in Appendix C of the agreement) to deal with potentially negative interpretations of the core agreement. The appendices now function as an extension of the agreement since Park Board modified the JOA to give the Appendices equal status to the core document. Some of the main clarifications include the following:

The Society will continue to operate the programs and services offered at the Kerrisdale Community Centre. However, access to programs and services is no longer restricted to members of the Society. The One Card will now be accepted at the Centre; however, if you use the One Card to access our fitness centre please be aware that you will be paying Park Board rates which are much higher that those offered if you purchase your fitness activity directly from the Society.

We encourage all patrons to continue to take a Society membership when they sign up for a program. This membership, which is now free of charge, has two primary values: it allows you to influence the programs and services that are being offered at the Kerrisdale Community Centre; it also allows you to participate in the selection of those who manage the Centre. Attendance and voting at the Society annual general meeting, membership in the Board of Directors, participation as a community member on a board committee, and participation in the hiring of senior Park Board staff working at the Centre are all restricted to members of the Society.

In this new era, there also other important impacts of the new agreement. There has been a substantial increase in the Society’s operating costs. In addition to the loss of membership fees (more than $100,000 each year), substantial operating costs have been downloaded to the Society. These increased costs include increases in our portion of labour costs (~$147,000 based on 2017 actuals), a 1% fee for use of the ActiveNet registration system, and an operating fee of 2% of gross revenue to be paid to the Park Board (by 2020). The total impact of all these changes is estimated at more than $300,000 each year.

The Executive is planning to regain financial sustainability in delivery of our programs and service within a two year time period. Regular programming will be impacted by small increases in fees; and, the Seniors’ Lunch program will be structured to parallel other programs (diners must be a program participant before they can buy a lunch). Many of the free services currently offered to members will be re-structured as programs with a small fee for participation. These adjustments in delivery costs and fees for services will be implemented over the next two years.

In addition to addressing the issues surrounding the Society’s financial sustainability, the Society must make other adjustments to comply with conditions of the new agreement: these will include changes to the Society by-laws, publishing the Society’s plans for use of retained earnings, meeting new insurance requirements, and formalizing tasks to be delegated to on-site Park Board staff. The proposed changes to the by-laws will be presented to the annual general meeting in February 2019.

As I write this report, the summer day camp program is under way. Early registrations for the summer Safari’s & Youth Adventure daycamp look good and we expect another successful year with this program. The Society provides summer employment for nine university students as camp leaders plus a manager. The camp manager and several of our camp leaders are back for a second year.

To maintain the highest quality of service possible, the Society hired a summer research student to conduct investigative work on a number of Society objectives, such as identifying new programming popular in other centres, both locally and across the country, and that might be implemented at Kerrisdale Community Centre. The student will also help complete our document archiving and digitizing project. Our goal is make all Board minutes and financial statement available to the public on line (completed) and to transfer more than 70 years of historical documents to the Vancouver Archives.